In August, 1935, Hōshō Shigefusa and other actors of the Hōshō school performed on a tour in Seoul, Changchun, Shenyang, Dalian, Qingdao, and Shanghai.
The Kōzan Bunko Collection in the Noh Theatre Research Institute preserves 16 mm film recordings of the performances given on August 17 and 18 in Dalian. The recordings were made by Morikawa Sōkichi, a resident of Dalian who accompanied the tour. The recordings are fragmentary and without sound, but are an unusual resource that gives an idea of performances of the time.
The film has been edited to show individual pieces. The program has been reconstructed from information published in the journals Hōshō and Mansen yōkyokukai. As the film has deteriorated with age, some parts of the recording are of poor quality.

Program of the pieces performed 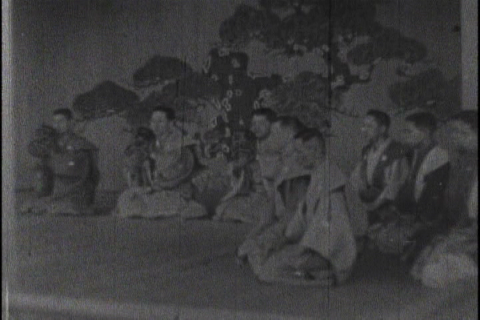 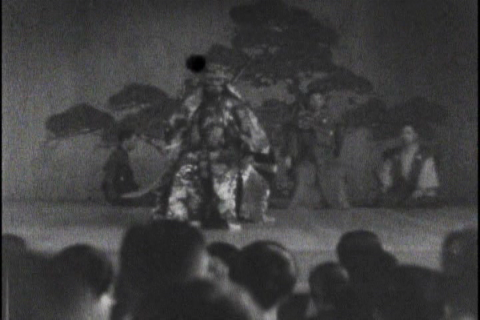 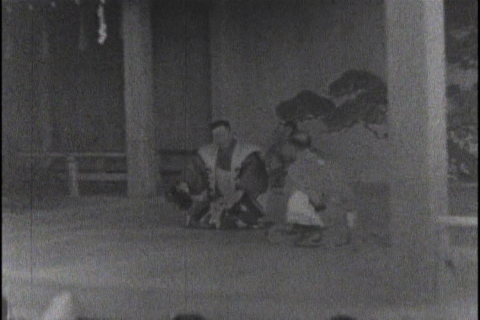 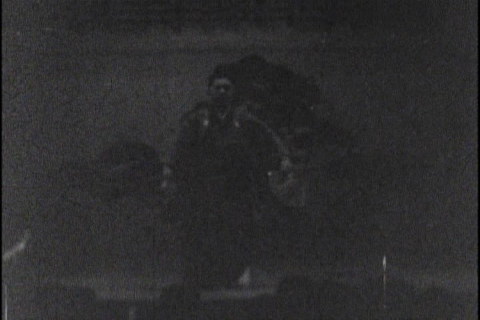 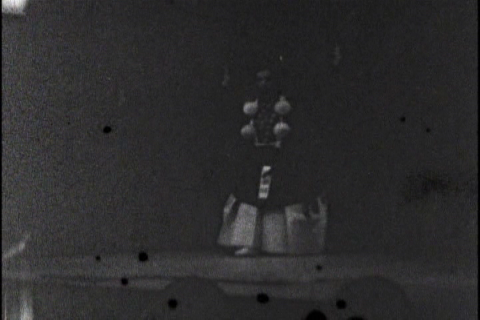 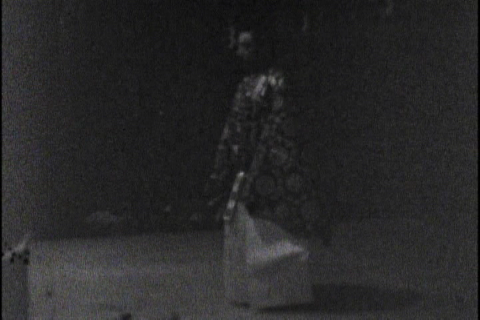 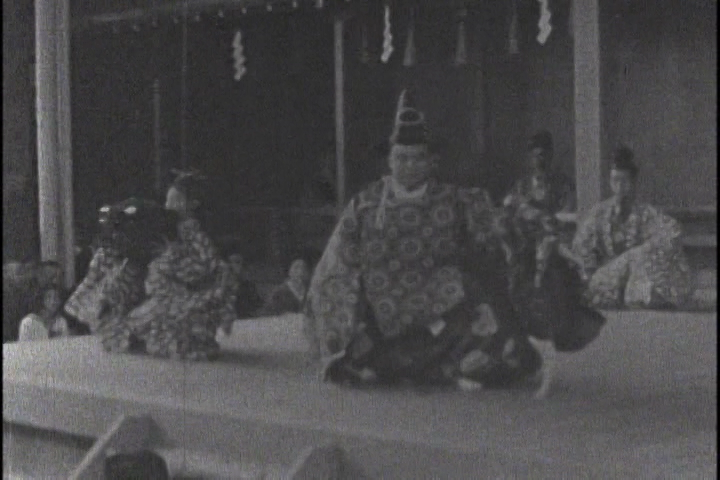 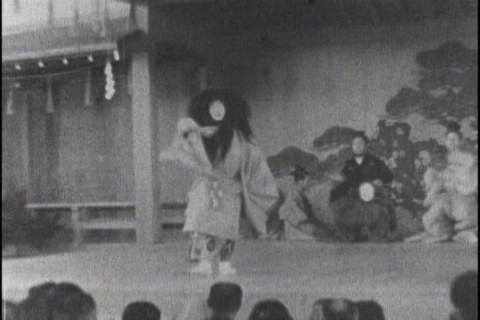 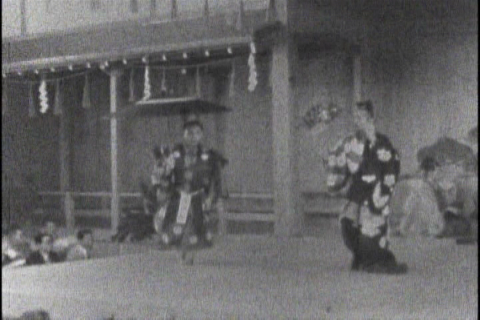 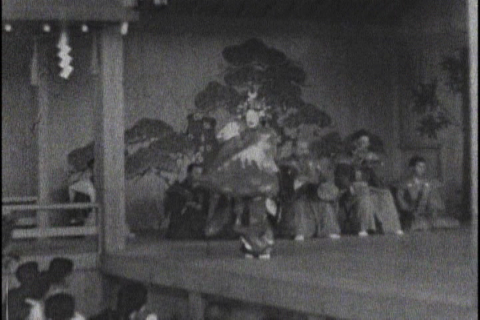 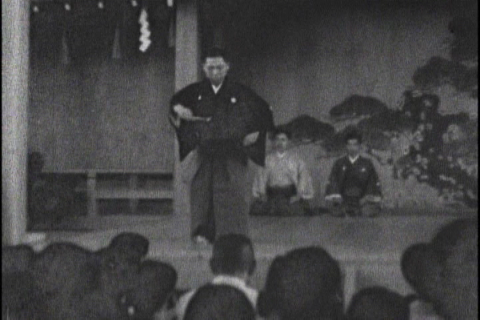 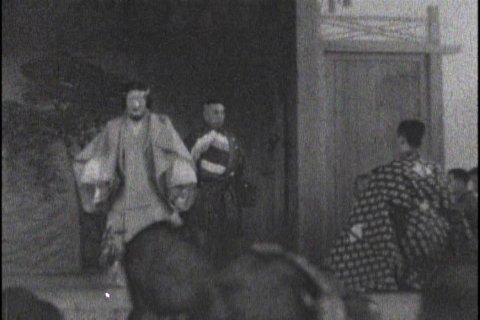 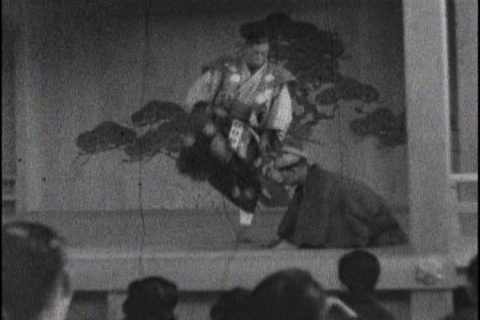 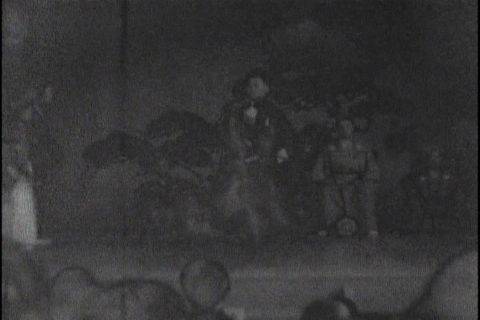